5G is really that much faster than 4G?

Yes, Sure. Speeds will be significantly faster. Currently, 4G LTE transfer speeds top out at about one gigabit per second. That means it takes about an hour to download a short HD movie in perfect conditions. The problem is, people rarely experience 4G’s maximum download speed because the signal can be disrupted by so many different things: buildings, microwaves, other wifi signals. The list goes on and on.

5G will increase download speeds up to 1 gigabits per second. That means a full HD movie can be downloaded in a matter of seconds. It will also reduce latency significantly (giving people faster load times). In short, it will give wireless broadband the capacity it needs to power thousands of connected devices that will reach our homes and workplaces. 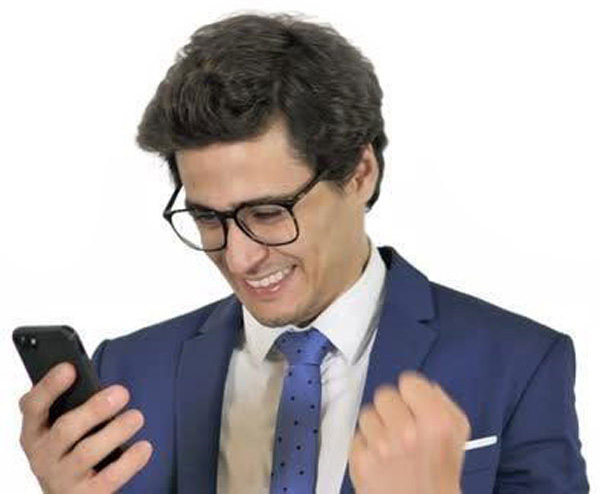 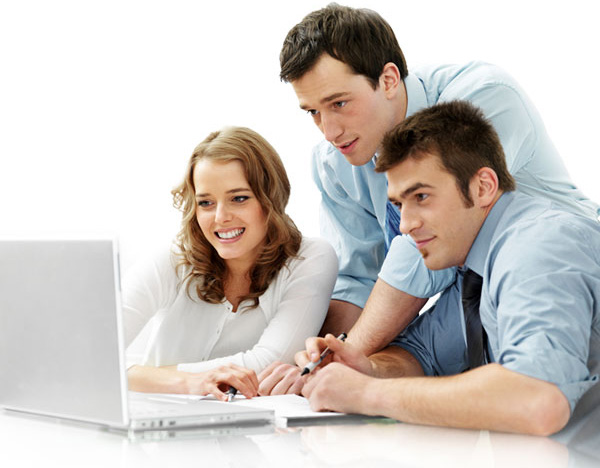 How does it work?

Typically when a new mobile wireless technology comes along (like 5G), it’s assigned a higher radio frequency. For instance, 4G occupied the frequency bands up to 20 MHz. In the case of 5G, it will likely sit on the frequency band up to 1GHz. The reason new wireless technologies occupy higher frequencies is because they typically aren’t in use and move information at a much faster speed.

In their most basic form, mobile phones are basically two-way radios. When you call someone, your phone converts your voice into an electrical signal. It transmits that electrical signal to the nearest cell tower using radio wave. The cell tower bounces the radio wave through a network of cell towers and eventually to your friend’s phone. The same thing is happening when you send other forms of data (like photos and video) across the network.

The problem is that higher frequency signals don’t travel as far as lower frequencies, so multiple input and output antennas (MIMOs) will probably be used to boost signals anywhere 5G is offered.